Terra Neo is a Finalist for the Map-Builder Challenge! Glass Road Review 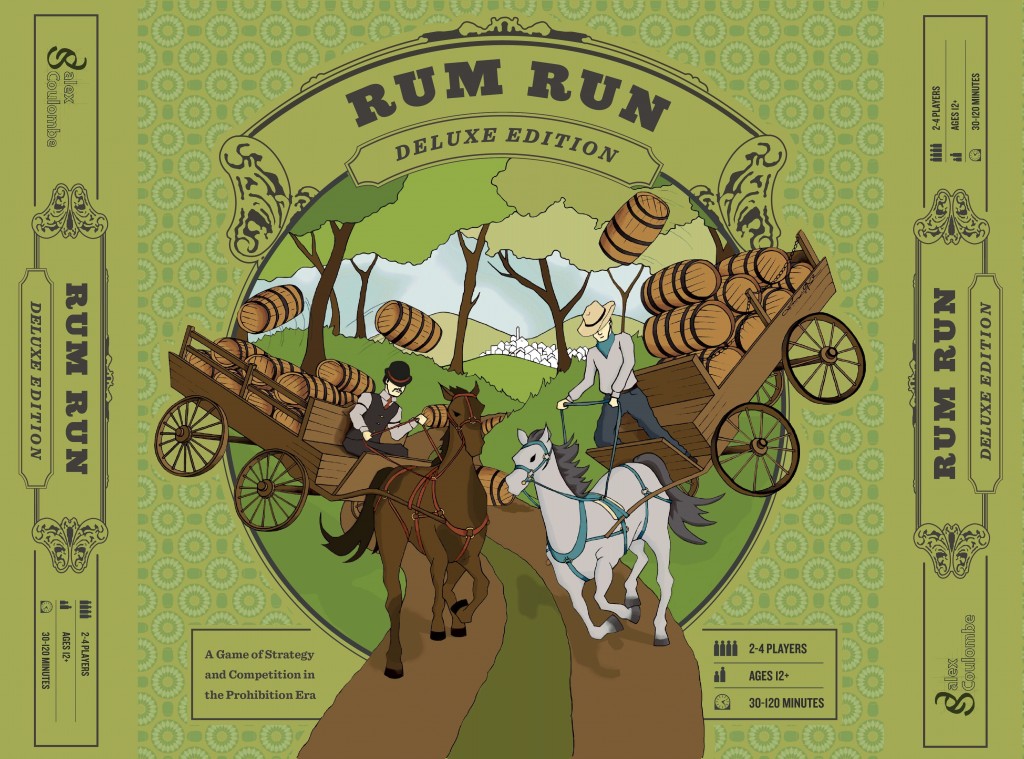 Yeah yeah, I know. I said it was done in December. And then maybe again back in May. But now it’s REALLY done. Like there’s nothing in the world Morgan and I can imagine doing to it to improve it. We’re ready to sit back for a while and just let it be.

I mean, we deserve that, right? We’ve now finalized a Paper/Mini Edition, a Basic Edition with an Expansion Pack, and an ultimate, complete, couldn’t-be-better Deluxe Edition. Heck, we’ve even made a chart to help you decide which Rum Run is right for you! 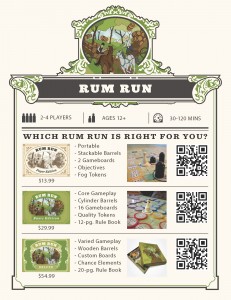 And did I mention we’re selling all of these nearly at cost? That is, we make, like, nothing. Because the best reward we could get is knowing you’re enjoying our game. Awwww…

So now it’s finally time to stop coddling our baby and let it waddle out into the world, soft-shelled-skull and all. Time for the professionals to take over, as they say.

For our first major review, we’ve selected the one, the only, Father Geek. Father Geek has a sterling reputation for giving indie game reviews the attention one could only hope for with a published game. One particularly cool quality to them is that they test games with three different groups: kids, casual gamers, and hardcore gamers. Check out this wonderfully thorough review of The Game Crafter’s Contest Winner, Jupiter Deep, designed by Mark Major.

That’s all for now! Hopefully they get some good pictures of it– we still don’t really know what the current edition looks like printed, though we’re pretty certain it’s freakin’ awesome.

PSFYI: Terra Neo is coming along swimmingly– Ethan Blank is an incredibly talented artist and its been a great honor working with him. We hope to have the Deluxe Edition of Terra Neo ready to go in the next couple months. To hold you over, here’s one of his many awesome pieces of artwork, this one for the god power ‘Dreams’… 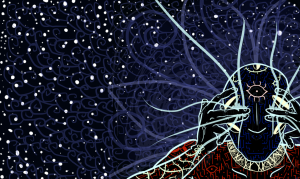