Official Acceptance of BOTH Versions of Shima for TGC Resource Contest! 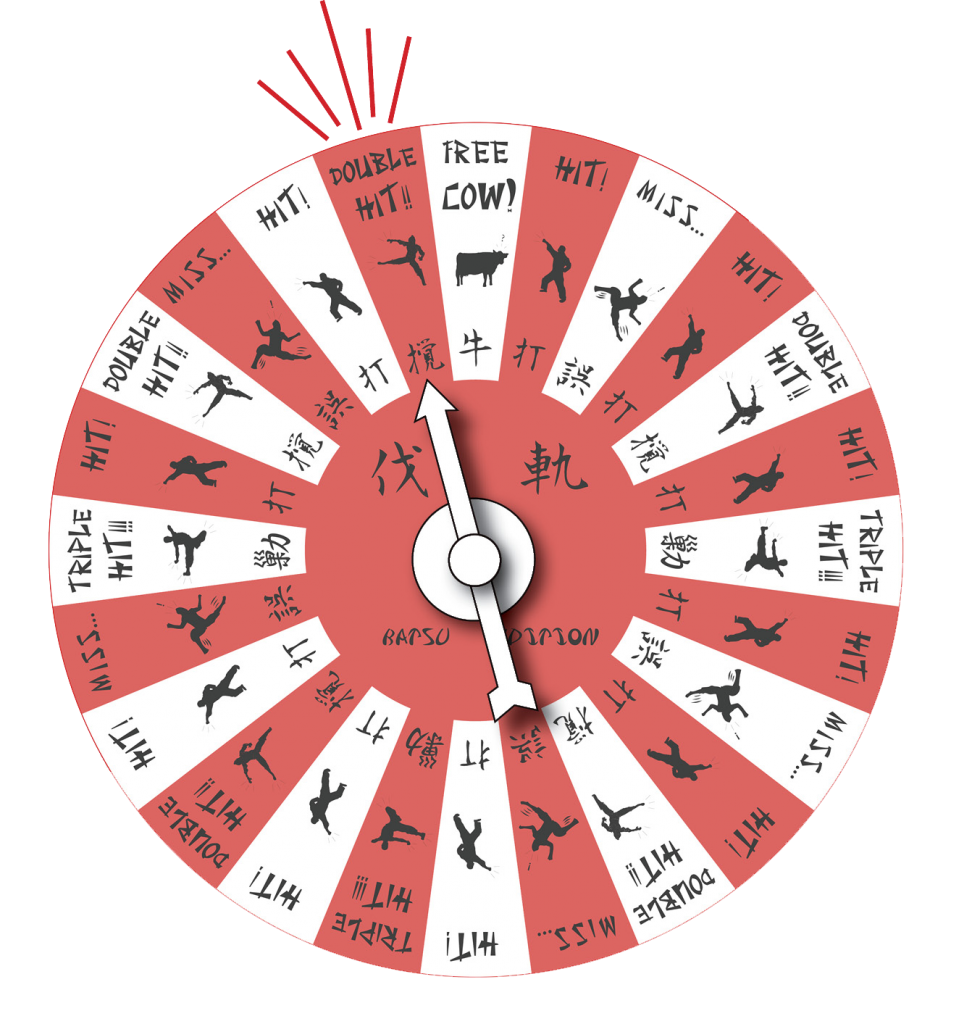 After six days of sweating, Reluctant Pirate Games and I can finally mop our soppy brows in relief: BOTH of our editions of Shima are on display in the list of Resource Contest Entries.

Typically, the entries for a contest on The Game Crafter are posted the day after the contest ends, but due I think largely to us making things all complicated by having the first ever double-designer contest entries, there was a delay. A six-day delay. We were warned that it was likely we’d have to pick one of the versions as an entry, thus denying the other designer all the glorious crafter points to be had. T’would have been sad.

However, much to our satisfaction, both games are going to be judged as one game, and all potential accolades will be split down the middle, just as we would have it. Many thanks to the higher-ups for settling on this most-just judgment.

And let’s not forget that I could have made things infinitely more complicated by mounting the offered position of judge for this contest, having ONLY Dan submit his version of Shima, then holding an obvious bias toward the game during judgeship. The scandal to be had!

Oh well, all official complexities are now averted and I can go back to drinking a bubble tea. We can only sit… and wait… and hope… and be intimidated by the stunningly beautiful designs made by our competition…

Check out the official list of the 18 formidable entries HERE.